But in between all that, I did get a chance to go out last weekend for Filter Magazine’s Culture Collide Festival which brought together indie bands from around the world. For $20, you could skip around from venue to venue and check out up and coming international bands for the entire weekend.

One of my highlights was being able to see Hello Saferide for the first time. Hello Saferide is singer/songwriter Annika Norlin from Sweden. She has a vulnerability in her voice that I immediately fell in love with when a friend in Sweden put her on a mix CD for me. Here’s a photo I snapped when she played an acoustic set at 826LA in Silverlake during the festival. 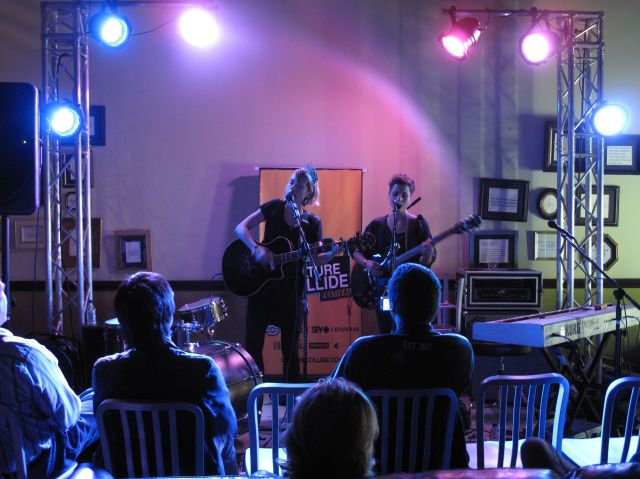 Here’s one of my favorite songs by her…

The band that stole the night for me definitely has to be the Norwegian band Casiokids. I couldn’t stop dancing during their entire set! And to be honest, I wasn’t the only one because most of the crowd was moving – it was impossible not to dance. The band had great stage presence and even had a pineapple  shaped shaker to boot for some percussion. And of course there were some Casio keyboards in the mix. Enough talk, here’s the band and some songs that will move YOU. Enjoy! 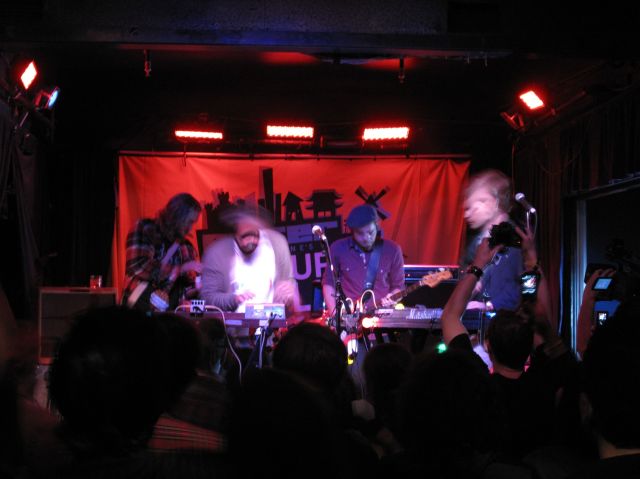